YOU LOOKING FOR ME? 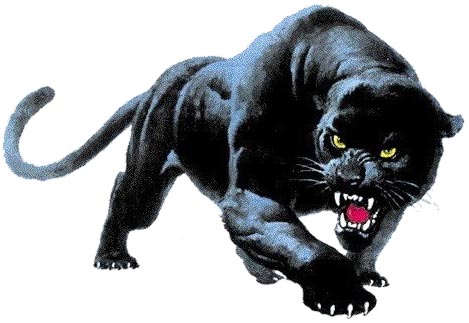 We brought plenty of ammunition to Vietnam,
but we forgot about cat food

When I joined C/1/35 as a new FO, I learned that assignments were very fluid.  Pick up, move, repeat.

I remember the unit was assigned to guard a key bridge on Hwy 1.  No, forget that...pick up and move.  Our new assignment was to take over a large position formerly occupied by the Marines.  It seems that the 3rd Brigade was tracking behind the USMC as they moved north toward the DMZ and we filled in behind them.

This new position assignment posed some problems.  We didn't have enough men to put 2 guys in each perimeter bunker.  Not good.  So, we used flares and claymores as a resourceful alternative to substitute for the lack of men.

One night, a flare went off. Our quick reaction team raced to the area but found nothing. The next 2-3 nights, the same thing happened.....with the same results.  Every time we had a flare go off, we had to check every bunker in the perimeter. Since we only occupied about a third of them or less, checking the empty bunkers took a lot of time. I just knew the VC were probing our position.  These are the tactics we were told to expect.  If they succeeded in  infiltrating our position during our manpower shortage, one night we could easily have carnage inside our fragile perimeter.

After many tiring alerts, one night we finally got there in time.  We saw what was coming through the perimeter each night: a large black panther. It stood there, showing some of its enormous fangs as its tail slowly twitched back and forth. It looked to my untrained eye to be a HUGE MONSTER of a cat and I, like everyone else there, could not get the command to lower my rifle from the port arms position while running, switch off the safety and fire on full auto out of my brain and into my body fast enough to fire before it had flashed past us. In the blink of an eye, it crouched and leapt right towards us, charging through our thin lines so fast that no one had a chance to get even one shot off.

I think the panther was raiding the garbage sump the Marines left when they pushed further north.  It always came through the same area, but we had no idea what was tripping the flares...until we saw it that night.  I didn't know anything could move that fast.  My youthful reflexes were pretty sharp but not good enough to tackle that beast.

Obviously, he was out there hunting for a night meal.  At least our C-rations were safe; he wasn't that hungry!