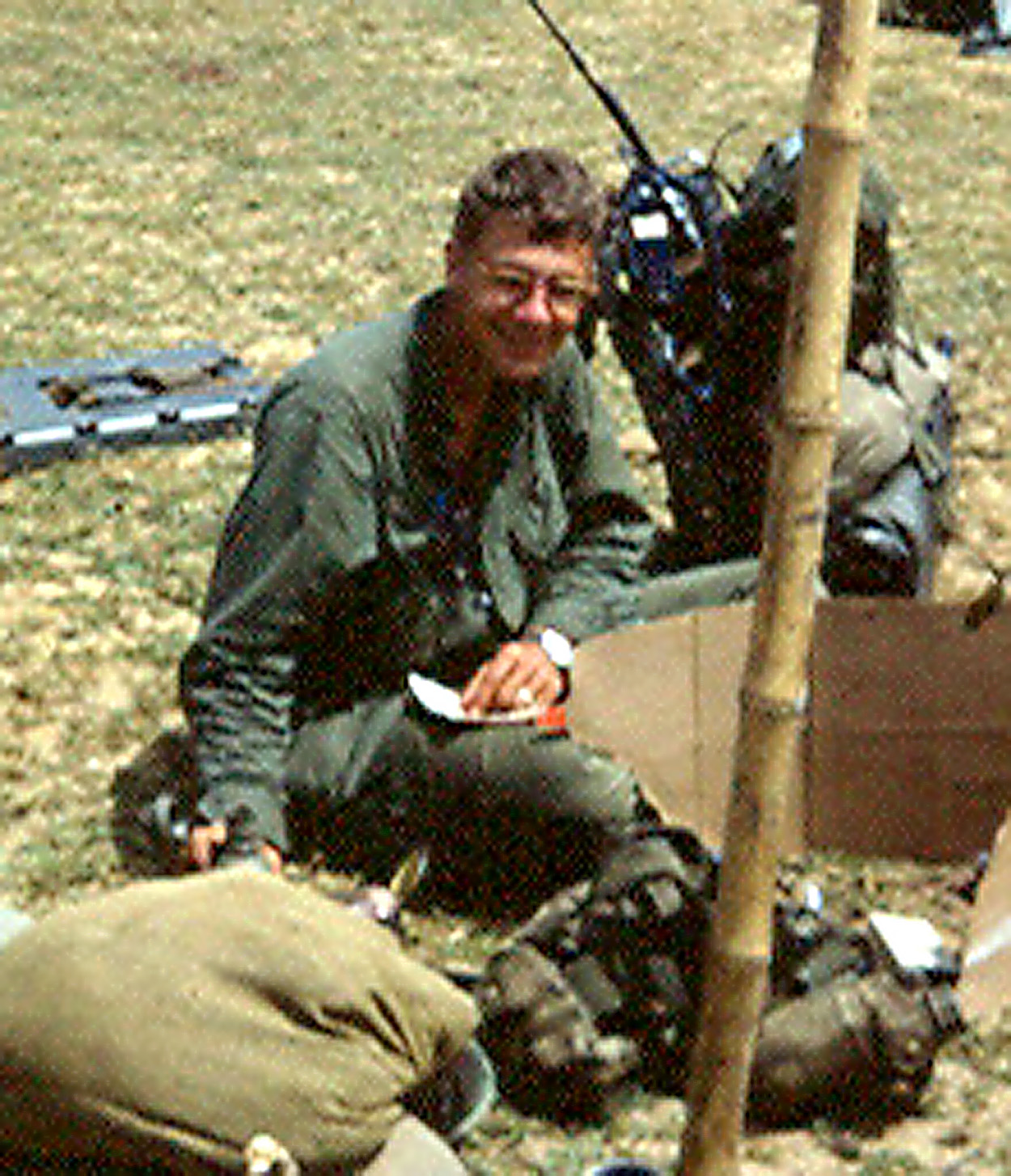 “A true hero, too young to be so brave".


I was the Forward Observer and Steve was my Recon Sergeant.  He was the best!

It happened in a village called Hoa Tan.   We just ran into a bunker complex of 5 machine guns.  I stepped over a berm first and Steve had the radio right behind me.  They just opened up and hit Steve and Company Commander Capt. Nealon also.  I got you out, but it was too late buddy.

They awarded me the Silver Star...but it was due to you, however.  You were the true hero.  Met your Dad and Mom in later years.  You’re on the Wall of Honor with SFC Poole right next to you, a hero.  I put a memorial in the paper for him today and would have done the same in your paper but did not know address.

They say if you say your name, you will never be forgotten.  I honor your courage Steve Peck.”