His closest friends called him "Bruce".   He was assigned to the Hq & Hqtrs Battery
and detailed to "C" Battery where he was KIA from a 4.2 mortar "short round".
Three soldiers were killed and thirteen others wounded.

Tribute to PFC Charles McClurg from Sp4 Leon "Lee" Dixon:
I also knew Charles McClurg very well (he preferred to be called just "Bruce" for some reason). We were both from Michigan, but he was younger than me. We talked all the time and he kinda looked up to me. He was also an "RA" and told me he put his age up to get in, so I still wonder today what his real age was... especially as listed. And while he is listed as "C" Battery on the 2/9th Arty website, he was actually originally part of my commo team in the Headquarters battery and got himself transferred over to Battalion HQ...which then farmed him out from there to a deeper field battery (FO party in the field). His death is always listed as December 25th, 1967, but I very well remember that he was actually killed on Christmas eve. And the letter from the fellow on your site matches exactly what I was told over the radio that night as to how he died. I was one of the first to hear since I was commo. I ran the HQ radios, radio teletype and crypto machines. I remember us soldiers in a tent in Duc Pho crying tears that night over news of his death. He slept in the same tent with us until his transfer and he was a good friend of mine. I think of him often. In fact, when he left our unit, he actually believed he was not coming back.  I tried to convince him otherwise, but he gave me his cigarette lighter and Kodak camera "to keep in case I don't return"... which I still have to this day. I have often thought of trying to contact his family and sending them these items.  {See Photo below} 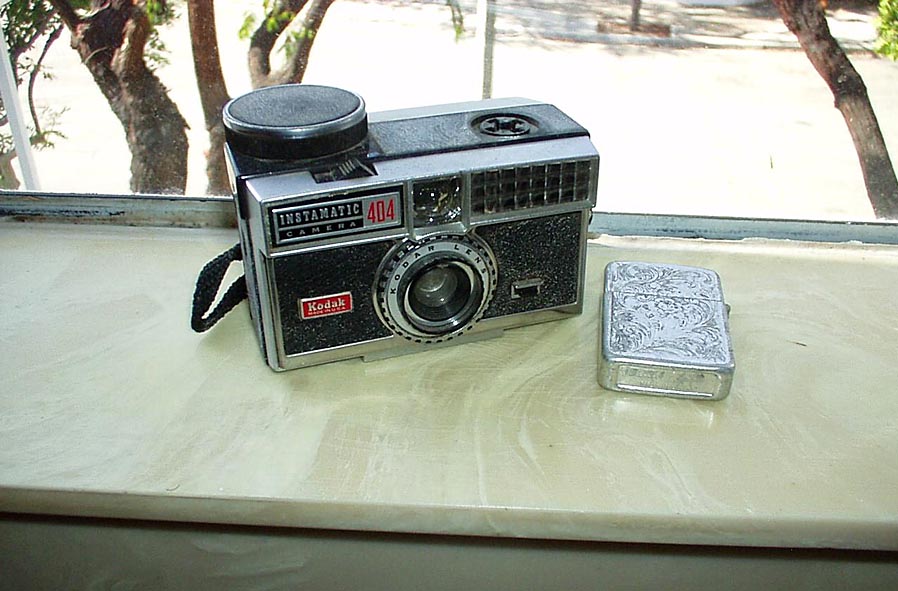 On the Christmas day, Charlie Company was doing what it was supposed to do. Sending out short sweeps just to make sure. Things were kind of quiet. By 1700H, everyone was back in the perimeter and it was time to enjoy Christmas. At 1922H, defcons were called in. One short round, later determined to be defective, landed inside the perimeter of Charlie Co. Lt Ronald J. Siengo, from "C" Company,  SP4 Danny W. Jeter and PFC Charles D. McClurg, with the 2/9th Arty, were KIA.

Charlie Company also lost 13 other men that night who were WIA; John Wallace, Raymond Rivera, George Rollins, Wilber Gillespi, Thomas O’Conner, Cluris Spivey, Kenneth Westfall, James Boykin, Brooks Woolcok, Noble Smith, Walter Powell, Leland Edelen, and Ted Deviak. I did not know any of these fine men. But every Christmas my thoughts come back to them. I hope the wounded went on to lives filled with joy. I say a prayer for the family of those who did not return from this day. "Friendly fire" has always been a tragedy of war, but knowing that doesn’t make it feel better.